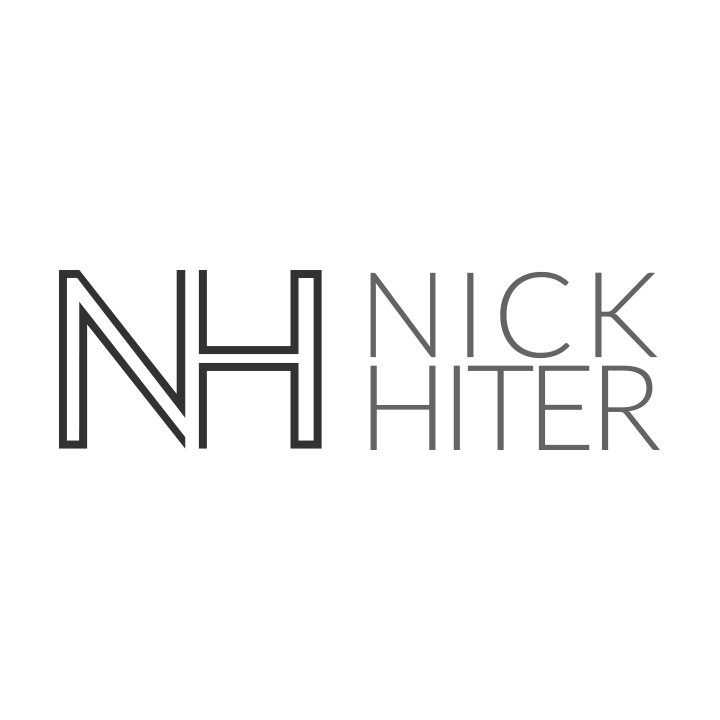 As a founder, operator, business owner and speaker, we have cultivated a great place for young entrepreneurs building their companies and organizations to seek mentorship & services. We are able to utilize our people and our strategic partnerships to benefit our clients, whether it be in the very beginnings of their creation process, or even months or years down the road.  We will provide the support you need for your ideas to become not just a reality, but a successful one.

You see Nick has always been a forward thinker.  Nick lives by the idea that change is inevitable.  You either embrace it and own it, or your idea stays just that, an idea.  Every entrepreneur has to identify that, and learn how to use that thought process.  We have been there, right where you are with your idea right now.  How we made it work though is best defined by three words: Innovation, Perseverance, and Hustle.  If you have the hustle and perseverance to sit in there and fight for your idea to become a reality, we can help you.  It’s pretty simple.  You are either held back by funding, the lack of knowledge for the basic fundamentals of all businesses and where to start, or both.  Nick and his team can mentor you and your teams, guide you through the processes leading to success.  Nick can speak to our teams or even highlight your events.

You see we didn’t learn all of this over night.  We have decades of experience.  We watched and paid attention to the successes of our predecessors.  We had mentors.  We asked questions.  We listened.  We have built a process where we are able to take what we have learned and implement them into all of our projects, and now yours.  We have learned that the world needs more self driven individuals, or entrepreneurs.  Most importantly, through our mentors we have learned that innovation is key.  We learned that behind that innovation is people, and people are every bit as important as the idea itself.  If the people can’t continue to learn and be taught, future innovation and the idea will be wasted.   We know this is a process that needs growth.  The idea and it’s founder need to be pushed. You see everyone can think it.  That’s the easy part.  That’s what separates the people who own their time and money from the people who’s time and money are owned.  It’s the creation and execution processes that make the idea a reality. Not everyone has what it takes to create and execute because it is hard.  If it was easy, everyone would do it.  Do you have what it takes?

This is THE place for people who can think it, want to create it, and with our direction, will execute it.

Creating & Executing begins and ends with strong relationships.  Relationships are 100% built of people, by people.  Get to know our people. 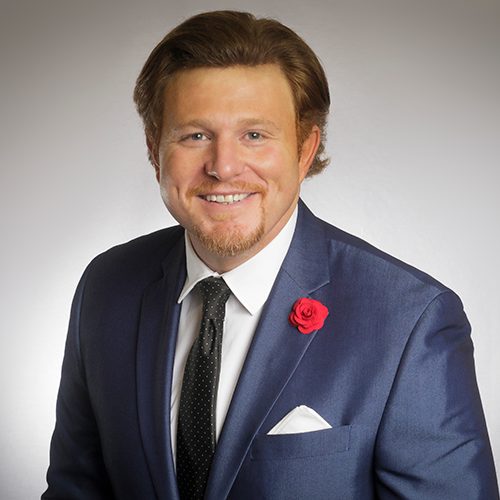 I am a product of Nashville, TN, born and raised. I received my degree from Trevecca Nazarene University. I am certified as a “Specialist In Sports Conditioning” with the International Sports Sciences Association (ISSA). I am a licensed Accident and Health | Life and Casualty Insurance producer.  I was quoted in “The New York Times” by Pulitzer Prize winning writer Jere’ Longman for his knowledge on “Tommy John Surgery”. After college I was fortunate to play five successful years of professional baseball, and left the game to start 14 Stamps Management Group.

In 2008, I co-founded 14 Stamps Management Group, an all-encompassing hospitality management group involving restaurants and online marketing in middle TN. Over the next 5 years we founded, owned, and operated 5 venues, and 2 hospitality based online marketing companies. I left the group to pursue other interests and formed the Nick Hiter Project.

My first call to action was to come back to baseball joining father Mickey as the Vice President of SANDLOTT Sports, a government issued 501(c)(3) Not-For-Profit organization.  Our most recently completed project at SANDLOTT is the $1M addition to The Old Timers Baseball Complex at Shelby Park, which we privately funded, and in the fall of 2015 launched the hit “Movies In The Park” series, The Shelby Park Picture Show.

Next, my wife Rhiannon and I inked contracts with USHEALTH Group as USHEALTH Advisors, and launched our agency, Hiter & Hiter – USHEALTH Advisors. We are licensed within the 30 states of TN, TX, FL, VA, SC, OH, IN, NC, MO, UT, GA, MI, AZ, AL, KY, OK, NV, LA, NE, PA, IA, WV, IL, MS, AR, KS, CO, MD, MT, & WY as Accident & Health | Life & Casualty Insurance Producers.  Due to constant growth of the the company as a whole and our firm thriving at such a high speed, in March 2016 I accepted a new role within the company as “Field Training Agent”, and began building a team of licensed health advisors who will work directly with our agency, and focus on rapid growth as a whole.  In August of 2017, I was promoted again to “Field Sales Leader” and was set to lead a team of teams.  In April of 2019, I was promoted again, and Rhiannon and I opened a Satellite Division in the heart of Lenox Village, a trendy and growing area of South Nashville.  In July of 2019, we took on a second office in Nashville, located closer to downtown, and look forward to even bigger growth in 2020.  Since joining USHEALTH in 2013 we have accomplished over $3.4M in personal production and over $23M in team production through October of 2019. We won a council award and were the 25th ranked agent in the country for personal production and our team produced over $1.3M in 2016. In 2017, we were a double council award winner, producing $830K personally, and $6M in team production.  In 2018 we were once again a council award winner producing just under $10M in team production.

I am a former partner and VP of Fixed Installation at I-MAG Video, A/V Inc, a powerhouse in the event and rental display industry. Through a partnership with I-MAG Video and Panasonic, I-MAG executed all of the video in the 2014 Winter Olympics in Sochi. While at I-MAG Video, I saw the opportunity in at the industries of innovative energy solving products and digital signs. In the latter part of 2014, I left I-MAG Video and co-founded Global Lumination, LLC, where I serve as the President.  Global Lumination, LLC is a distributor and  consultant in both commercial LED lighting, digital displays, and other innovative energy solutions.

I am proud to follow the Hiter men before me and serve as a third generation board member of the Nashville Old Timers Baseball Association, another Nashville based 501(c)(3) organization which supports the game of baseball at all levels, and has given over $375,000 in college scholarships over the last seventeen years. The OTBA was formed in 1938 and is celebrating 79 years in 2016.  In March of 2016, I was elected to a two year term to serve as Vice President of the OTBA, followed by a two year term as the OTBA’s 34th President, and the youngest in the 78 year history of the organization.

After a successful 2nd half of 2015 on combined projects, in the fall of 2015, I partnered with True Source Entertainment (TSE), and now offer a full array of multi-media production and brand development.  We also provide small business/organization & hospitality based consulting.  There literally isn’t anything that we can’t offer a business or organization, large or small.  I work closely with TSE founder, Joshua Smith, on a daily basis and we look forward to announcing our next joint ventures together.

In the fall of 2018, myself, Joshua Smith, and a third partner launched a workflow automation software, called Prospect Workflow.  We will be rolling out the platform in full force in the fall of 2019…

I am now being booked for keynote speaking engagements aimed towards small businesses, groups, teams, & other functions in the middle Tennessee and surrounding areas.

In early 2017 we took on a couple of projects as distributors with my wife and Team Hiter VP, Rhiannon Hiter through Beauty Counter & Elevacity.

Everything listed above fills what we call the #TeamHiter Universe, and we look forward to some very exciting things coming to you in 2019!

On July 6th, 2009, my wife Rhiannon and I welcomed the birth of our first child, Ethan Nicholas, who is the light of our life, and we reside in Nashville, TN. 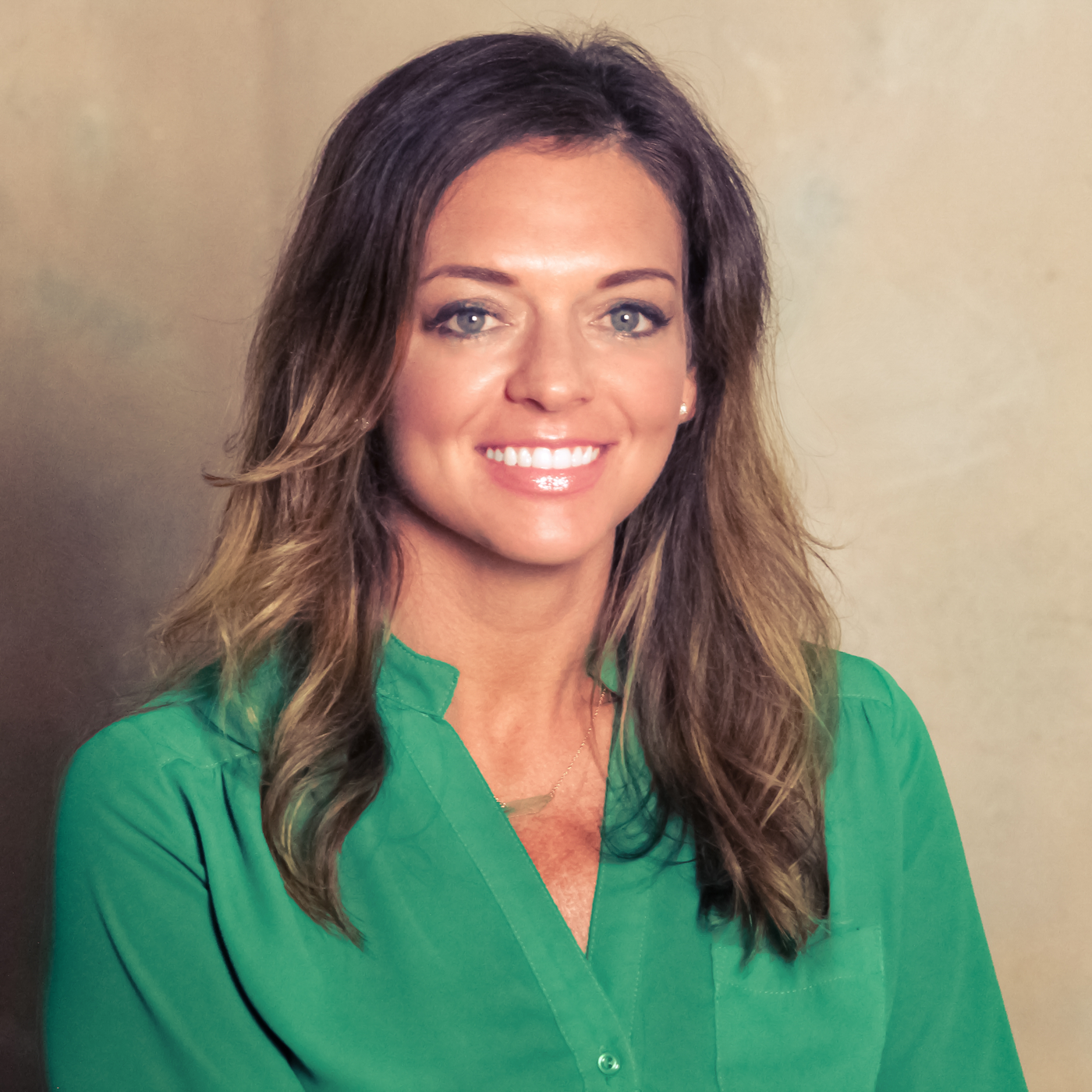 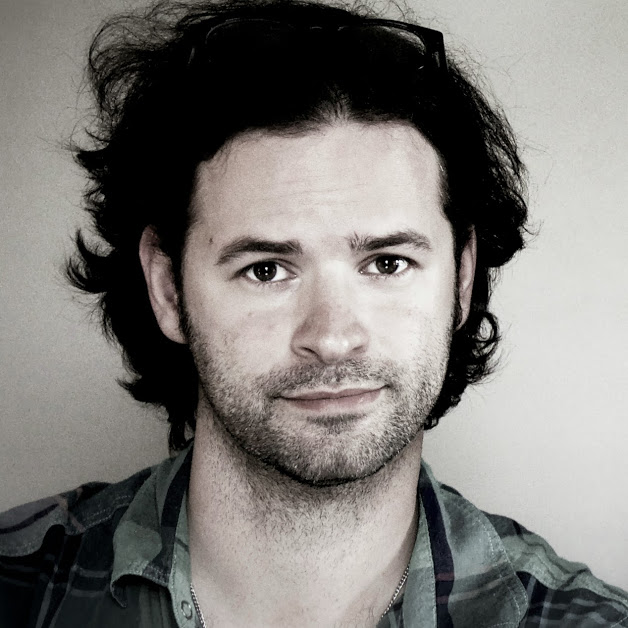 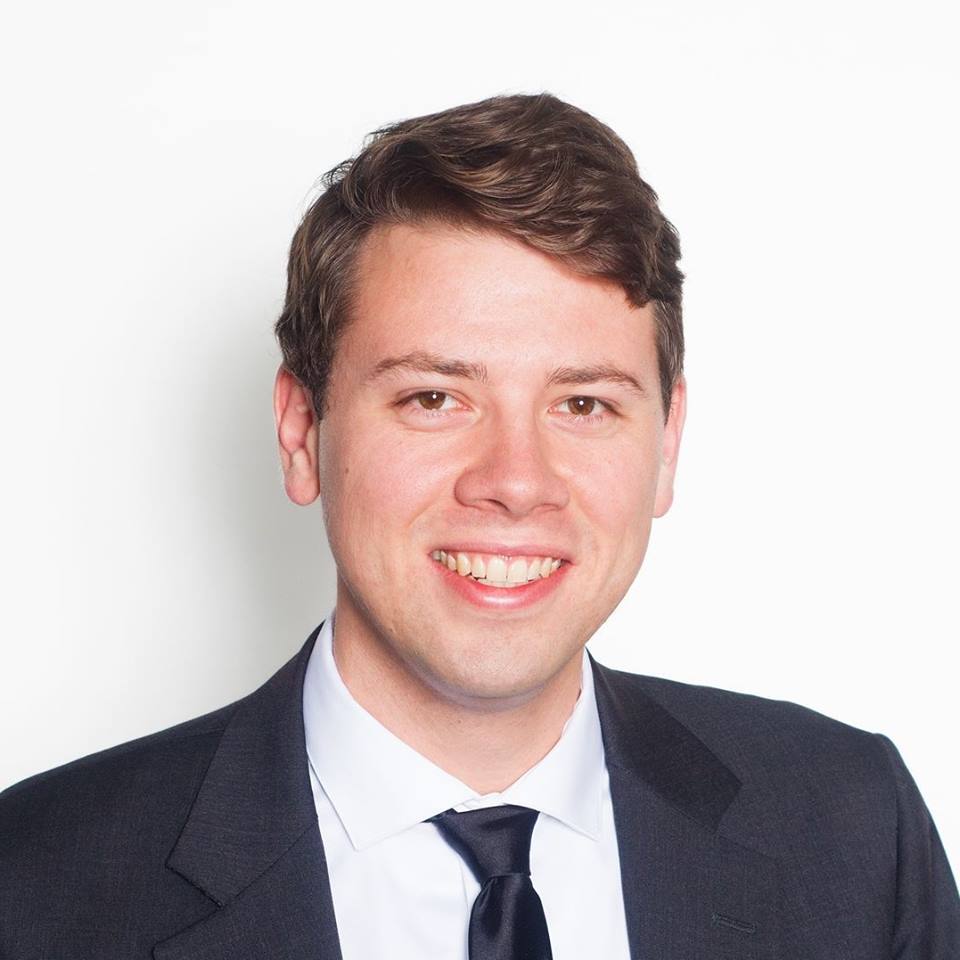 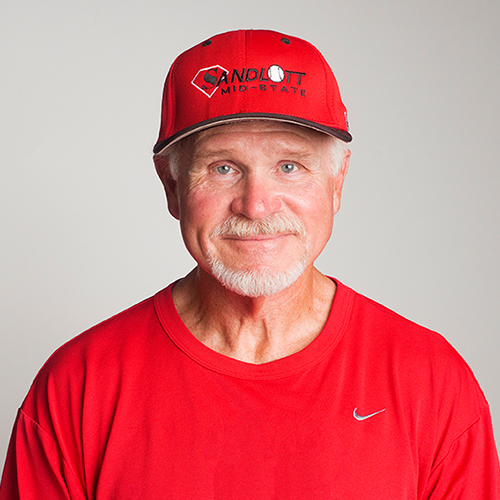 Whether it be logo and brand creation, bringing your brand to market, setting up and running the back end of a project, or speaking at your event or to your team, our unique team and relationships with our strategic hand picked partners will bring any idea to life…from start to finish.  Simply put, we execute.

We work with the very best. We are proud of our partners, who work with us to deliver the best

Bringing ideas to life starts with engaging the imagination to the possibilities that exist to make it a reality.